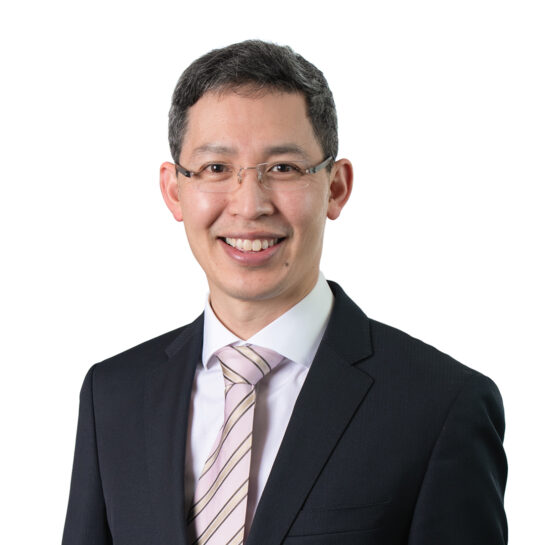 Call to book an appointment with Dr Adrian Chung

Dr Adrian Chung graduated in medicine with honours from the University of Tasmania in 2001. He underwent training in gastroenterology and hepatology at The Queen Elizabeth Hospital and Westmead Hospital (Sydney), obtaining his Fellowship from the Royal Australasian College of Physicians in 2009.

Dr Chung pursued a further year of postgraduate training in advanced endoscopic procedures at Westmead Hospital in 2010, under the supervision of Prof. Michael Bourke and Dr Vu Kwan. He has accreditation with the Conjoint Committee of the Gastroenterological Society of Australia for endoscopy, colonoscopy and both gastrointestinal and hepatobiliary-pancreatic endoscopic ultrasound (EUS) with fine needle aspiration. Through the Australian colonoscopy recertification programme, he has an adenoma (significant polyp) detection rate of 61% which is above the national average of 41%. He has been a staff specialist gastroenterologist at Flinders Medical Centre since 2011.

Call to book an appointment with Dr Adrian Chung